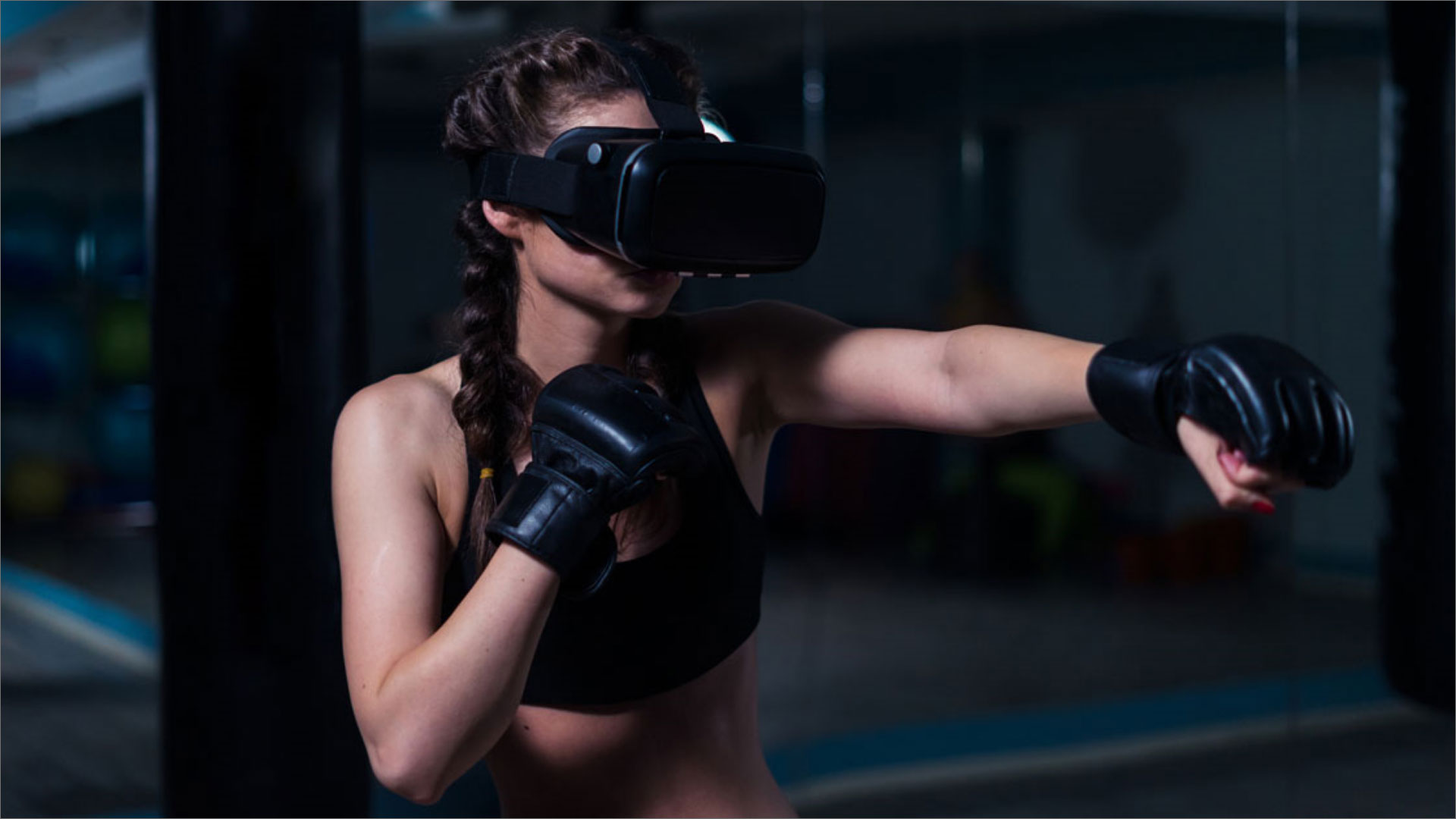 Welcome to the third episode in our series that talks about the main features of HitMotion: Reloaded! If you have lost the two previous ones, don’t worry: you can still find the articles on mixed reality and complete boxing training in our blog archives. Today we want to talk to you about the “fast-paced action”, that is the fact that our game is fast and dynamic. But why does it matter?

HitMotion is a videogame developed to give people not only fun but also fitness. Our game designer Massimiliano Ariani has spent so much time designing a game that was able to mix the two in a perfect way. In the beginning, he created a very good boxing training, but in our early tests, the feedback that we got was that the game was a bit slow and static. You could play the game at your own speed and weren’t forced to push yourself to your limit. Good for people willing to train themselves, but not motivational enough for the others.

So we changed our strategy. The game should reward people hitting the enemies in a fast way, and the reward should be fundamental to win the game. That’s why now in HitMotion there is a bonus score when you hit the so-called “Perfect” punch, that is when you destroy an enemy in a very short time after it has appeared in the scene. This Perfect score bonus is fundamental if you want to score enough points in the current level to unlock other levels and so go on in the game. A wrong punch and no perfect punches mean getting only one star in the current level and be forced to repeat the level again before proceeding with the next levels.

As you can see, the fast-paced action matches perfectly with the gamification mechanics, and together they form a big lever to encourage the player to hit every enemy droid as soon as he sees it. This creates a fantastic tension in the game, making the user very reactive, and very fast in punching the enemies. This forces our players to move fast and hard, and this gives them the fitness training that they need. And the challenge gives fun.

Our tests showed that people liked a lot more this new design because it gives you no choice but to fight. And we have taken this concept even further in our endless level, but we don’t want to spoil it much here… if you want to discover it, you have to download HitMotion: Reloaded from Viveport and try it yourself!