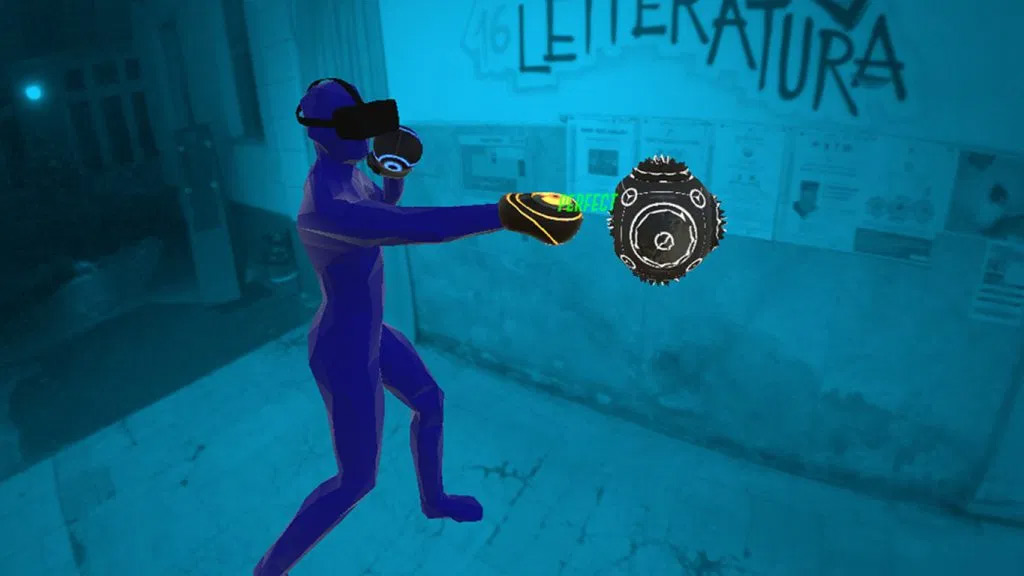 Today we start a series of posts talking about the main features of HitMotion: Reloaded and we want to begin with the most iconic of our features: Mixed Reality.

What is Mixed Reality?

According to the definition suggested by the “Reality-Virtuality Continuum” by Milgram and Kishino, mixed reality is whatever world you are in that mixes real and virtual elements together.

In this representation, the immersive realities are all included in a linear spectrum. On one side, there is the “real reality”, the one we are in every day. On the other side, there is the full virtual reality, the one that you see when you wear a VR headset, that completely encloses you in a virtual world, isolating you from the real one. All the realities that are in-between, that mix real and virtual elements are kinds of mixed reality. Augmented Reality is probably the most famous case of mixed reality, and it is the one for instance used by Magic Leap.

How is Mixed Reality implemented into HitMotion: Reloaded?

We of New Technology Walkers have developed a system so that we can exploit the two front cameras of the Vive Focus Plus (usually used just for tracking) to provide Mixed Reality. This is not the classical augmented reality of headsets like HoloLens, but it is the so-called passthrough augmented reality, because you see the real world around you mediated by a display that you have in front of your eyes.

We have developed a Unity plugin that takes the texture of the world seen from the front cameras of the Focus and puts them in front of your eyes, adds a bit of colour (because the cameras are b/w), and after that it draws the virtual elements of the game. This way, you can play your favorite fitness game in mixed reality with your VR headset! We also released the plugin fully opensource on GitHub to help you in developing a similar solution in the future.

Why have we decided to develop this game in Mixed Reality? The reasons are mostly two:

We are very proud of having developed our game in Mixed Reality, and we hope you want to try it by downloading it now on Viveport!