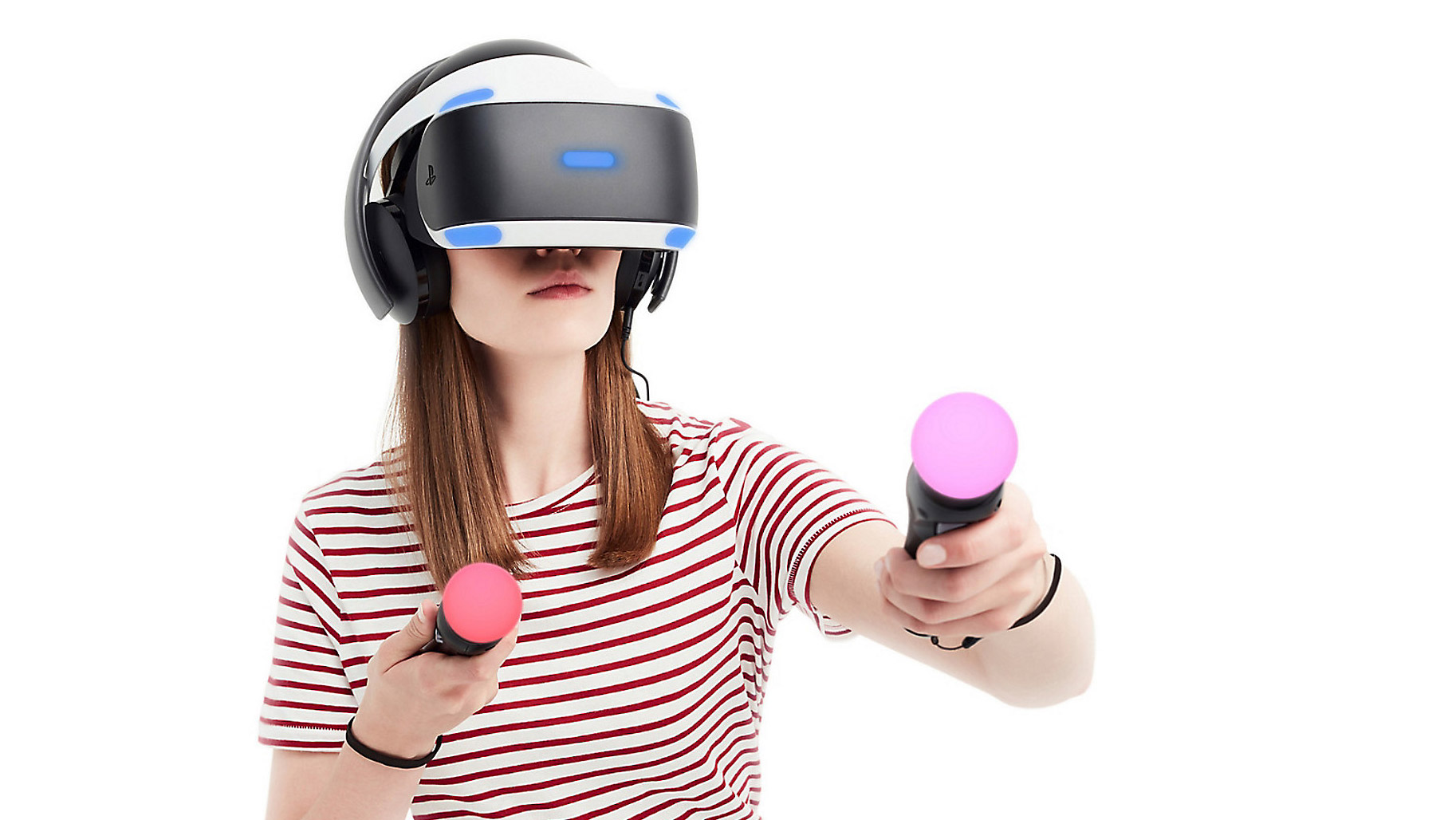 Will HitMotion be released for Playstation VR?

Today we want to answer one of the most common questions our fans ask us: will HitMotion: Reloaded be ever published for PSVR?

PSVR is the virtual reality headset for the PlayStation 4 console, and it is currently the most successful virtual reality platform. Thanks to its very affordable price (especially if you already own a PlayStation 4 at home), and a great collection of high-quality exclusive titles (like Astrobot, Blood&Truth, Resident Evil 7), PlayStation VR has been able to sell more than 5 million devices, a quota far superior to the one of all the other VR headsets on the market (Quest included). And now, with a very powerful PlayStation 5 already announced (it will be comparable to a PC with RTX 2070 Super graphics card), and a PSVR 2 in the works, Playstation VR promises to solve all its problems of graphical performances and mediocre interactions.

HitMotion on PSVR: pros and cons

Given these premises, it is clear that PSVR is a great opportunity for HitMotion: Reloaded. A big market, with an interesting device. And this is what makes us want to port our game to that device. Also because many people are asking that: the Vive Focus Plus is an amazing headset, but it has a far smaller reach than the PlayStation VR, so there are many people with a VR headset that can’t play HitMotion now. And of course, we want the biggest number possible of people to stay fit while having fun.

Having used Unity to develop our game, porting to another platform shouldn’t be that difficult, considering that this game engine has been made with cross-platform development in mind. All the above reasons make us think “yes”.

On the other side, there are some technical problems. First of all, it is true that Unity has been made with cross-platform in mind, but there is anyway some work to do to add compatibility with a new platform. In the case of HitMotion, that would especially mean re-thinking all the input mechanisms for the simple Ps Move controllers. Then our game is in mixed reality, while PSVR can only offer virtual reality.

Then there is the problem of tracking. PlayStation VR is famous for having a quite bad controller tracking, and this is a big issue for a game based on fast and precise punches. It is also true that there are many other fitness VR games already been ported to PSVR (e.g. BoxVR), and this proves that a porting is possible, but this doesn’t mean that a long time of testing and trial&error isn’t necessary to design an experience that is good for our players.

Finally, there’s the problem of the closed ecosystem. PlayStation VR is the closest VR ecosystem, and to publish there you need an official Devkit, plus the approval by Sony, a process that is known to be long and difficult.

After all these reasonings, you may ask us what is the answer in the end, and… we don’t know :). We are evaluating all the possibilities, and the only decision that we have made is that probably we’ll give priority to other platforms like Quest and PC because they are easier to port to. But we don’t exclude the possibility of a PSVR version. In any case, be sure that we’ll keep you posted!

This website uses cookies to improve your experience while you navigate through the website. Out of these, the cookies that are categorized as necessary are stored on your browser as they are essential for the working of basic functionalities of the website. We also use third-party cookies that help us analyze and understand how you use this website. These cookies will be stored in your browser only with your consent. You also have the option to opt-out of these cookies. But opting out of some of these cookies may affect your browsing experience.
Necessario Sempre attivato

Any cookies that may not be particularly necessary for the website to function and is used specifically to collect user personal data via analytics, ads, other embedded contents are termed as non-necessary cookies. It is mandatory to procure user consent prior to running these cookies on your website.