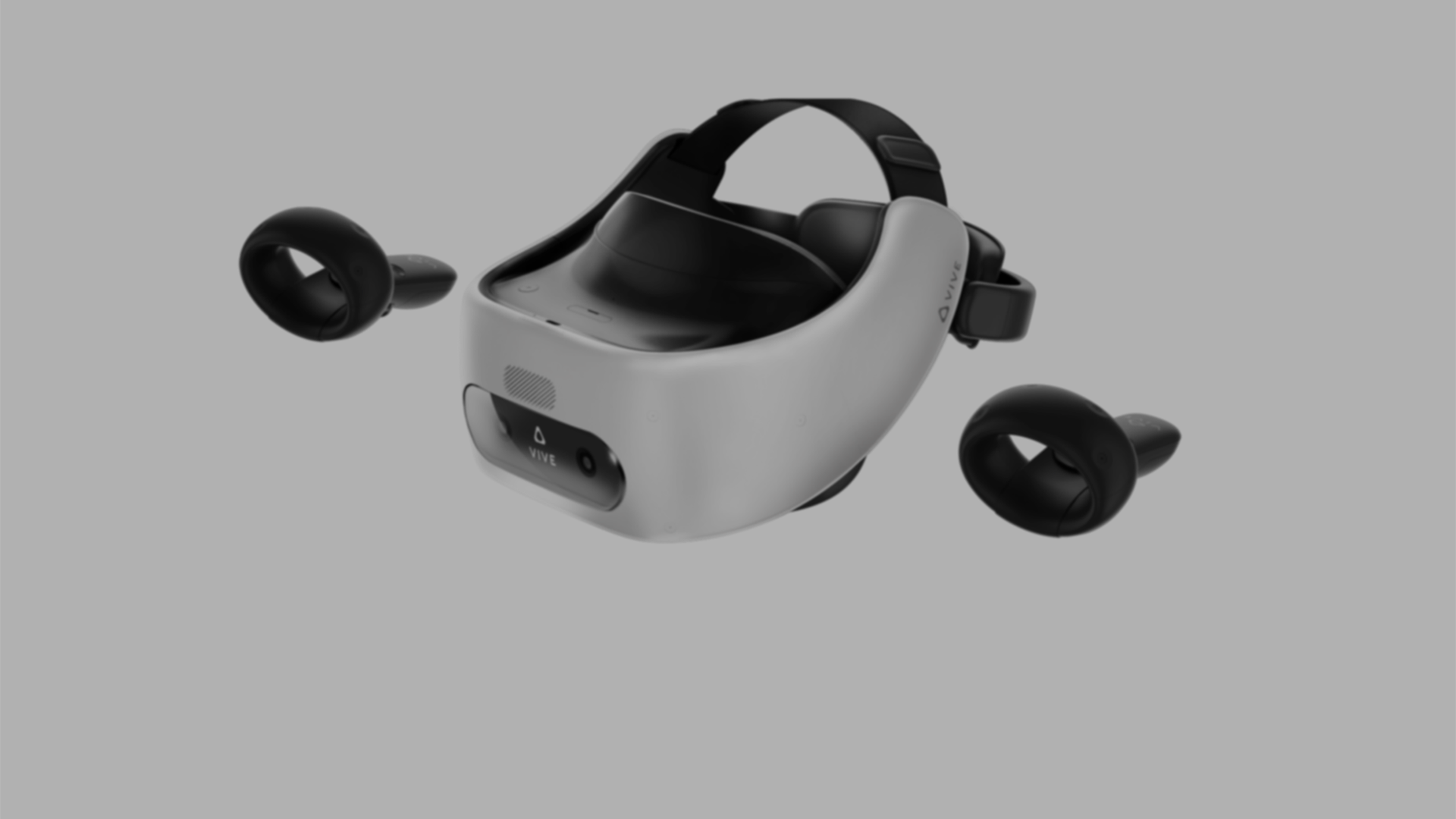 Hello there! Three years ago, during a hot Italian summer, the team at Immotionar, with the support of the game designer Massimiliano Ariani, launched a new game called HitMotion, accompanied by this cool trailer.

HitMotion was the first full-body VR game able to work on all platforms, even the Gear VR mobile headset. It was very simple but very fun: the player found herself in the outer space and had to kick or punch some robot droids coming next to her to destroy them.

Many people played it in some internal and public tests, and everyone loved the possibility of having fun using their full body. Our friends and colleagues sweated while trying to destroy all their droids, and couldn’t stop playing it.

The game got also interest from the press and was featured in famous magazines like VR Focus.

HitMotion was very ahead of its time… well, maybe even too much ahead. The Immotionar startup shut down one year later because virtual reality was still a niche and full-body VR was a niche inside a niche, and so the market was too small. Furthermore, the difficult setup of the ImmotionRoom system needed by the game made difficult to distribute it even in B2B channels. This was mostly Kinect V2’s fault… it was a pity that Microsoft released the easy-to-be-used Kinect For Azure only last year. If Nadella would have played our game, for sure it would have found a way to release a new Kinect faster 🙂

HitMotion sank together with Immotionar, taking dust together with the Kinects in the boxes in our office. But it has always been inside our heart, and now part of that team working at Immotionar has found a new house inside New Technology Walkers. And it is ready to give HitMotion a new life. But we can’t spoil much now… 😉