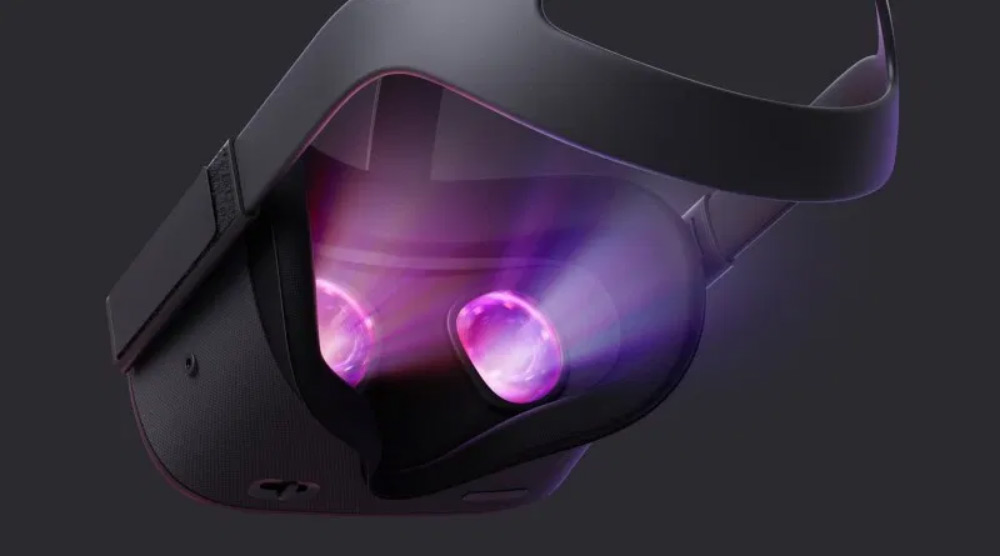 The Oculus Quest is one of the most successful headsets on the market, thanks to its affordable price, great library of content and easiness of use. Many of our friends are asking if HitMotion is compatible with Quest now and if it will ever be ported to it.

Is HitMotion available on Oculus Quest?

Short answer: no. HitMotion: Reloaded is a game that is currently an exclusive title for the Vive Focus Plus, since this game has been developed together with HTC and the Focus allows you to play our game in Mixed Reality. Mixed Reality is one of the secret ingredients of our game, the one that makes it stand out with regard to the competition, since it offers an innovative feature that lets you play in full safety in your room. So, for now, the game is only available on Viveport M.

Can HitMotion be ported on Oculus Quest?

Technically, yes. The game has already been developed so that to work on a standalone VR headset, and if we exclude the Mixed Reality feature, all the rest of the game can work flawlessly on Quest. And since we developed the game with Unity, making a porting between a headset and another similar one is just a matter of a few days of work.

The real issue is the absence of Mixed Reality on Quest. If Oculus doesn’t offer it, the game must be played in full Virtual Reality. This means that we should rethink some features and levels of the game, plus designing a virtual environment where you can play in. This is not an easy task, and requires some work by the game designer and the 3D artists. It is doable, but it is not something that can be done from one day to another.

The biggest hurdle is actually Oculus’s content curation process: you know that to publish on the Oculus Store you must be approved by Oculus, and so even if we did all the job mentioned above, then probably we couldn’t be able to publish the game on Quest anyway.

When will HitMotion come to Quest?

Probably in Q2-Q3 2020. We are thinking about making a possible porting, even just a free demo to be published on SideQuest if the game doesn’t get approved on the official store. We care about the requests that we’re getting from you all, so we would like to make a porting so that to make the biggest number possible of people to stay fit while having fun! Stay tuned for news on this side in the future!