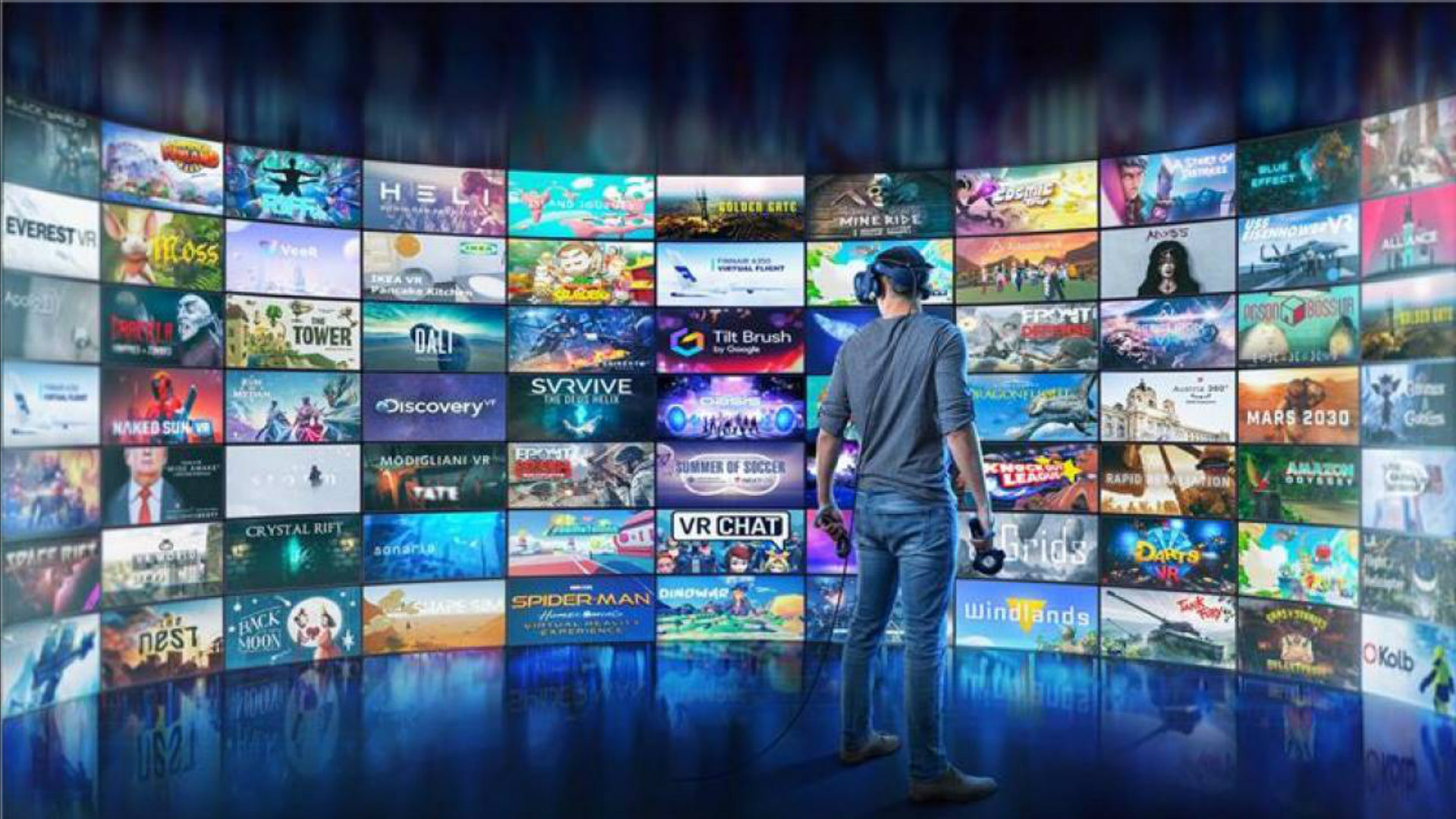 The full version of HitMotion: Reloaded is now available!

It has been a long ride. It has not been always easy, but we did it. Finally, after so many months of work, the full version of HitMotion: Reloaded is now on Viveport M! And to announce this great moment we have also a fantastic new trailer:

Some months ago we informed you of the launch of our demo at VEC, with a great event in Shenzhen. The demo was nice, and people had fun playing it, but it was not exactly the game we had in mind. It was overly simple, and the graphical style was a bit rough.

So we worked very hard to improve everything. Our game and level designer Massimiliano Ariani has improved the game mechanics, taking them to the next level. Talking about levels, he has also been able to craft more than 20 original levels for the game, starting from the only 5 of the demo. Our new partners at MID Studio have performed a complete overhaul of the graphics, that now looks far more professional. The game is now much closer to our vision, and we are sure you’ll love it.

All these new amazing features have to be summed up to the features already present in the demo, that is:

In our tests, everyone loved HitMotion: Reloaded, and everyone agreed that this full version is far better than the previous demo. We are also proud that various martial arts and boxing professionals have tried it and said that the game is very interesting. While it can’t substitute a professional training, it is good to learn the basics of boxing and to stay fit while having fun.

We guess that after all these words you are curious to see the game in action, so here you are a very nice gameplay video! (The video is in VR just because this lets us show you a higher-res gameplay, but the game is actually purely in AR)

If you want to play HitMotion, for now, you have to own a Vive Focus Plus, because this is the best headset to play our game. We’re evaluating future porting for next year, but now it’s just an exclusive title for HTC’s latest standalone headset.

This full version of the game is not free, but it costs €4.99/$5.59/RMB39.90. It is much less than the other fitness XR competitors on the market, and the reason is that we wanted to keep the price low to make the biggest number possible of people to stay fit with our game. We really think that VR can help people in having a better life and we want to invest in this vision.

So head to Viveport M and buy HitMotion: Reloaded now! Are you ready for the fitness battle?