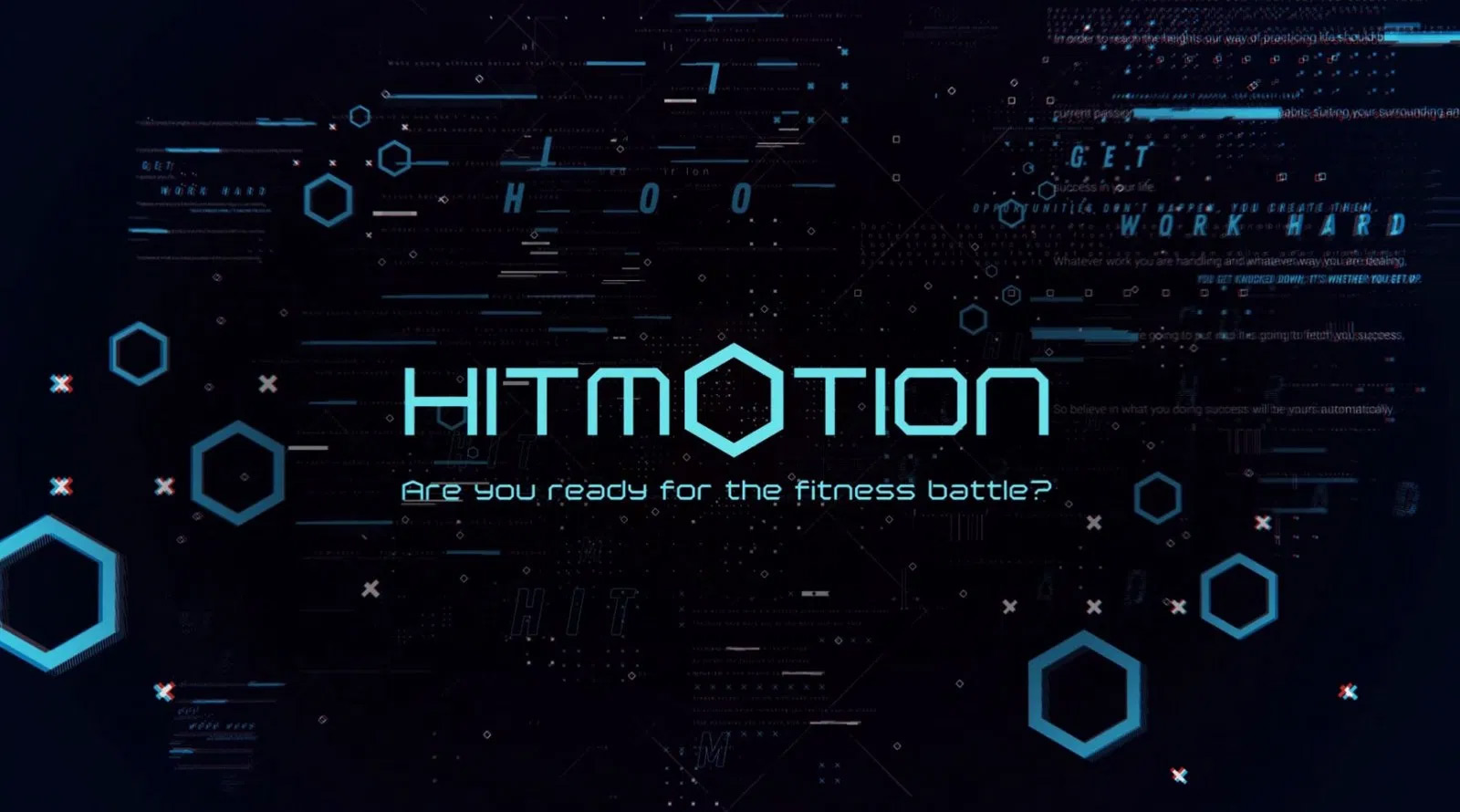 Happy new year! We wish you all that 2020 will be a fantastic year for you and all the people you love.

This year has started in a great way for us because finally, we have released to the world the first patch update to HitMotion: Reloaded! After we released our game, our fans and players have tested it and have reported some feedback about things we should have improved of the game. And since we always listen to your opinion, we have fixed all the main problems you notified us!

So, what have we improved in this new version of HitMotion: Reloaded?

The biggest update has been regarding the dailies and bonuses management. With the previous version of HitMotion, once you completed a daily, you were immediately awarded a bonus, and it was automatically updated at the beginning of your next match. This was, of course, nonideal, also because maybe your next level began with a tutorial, and so your bonus was wasted.

Now, instead, when you win a bonus, you can decide onto which glove to equip it (or even not to equip it), and then during your next play session, you can press the touchpad of that corresponding controller to activate the bonus whenever you need it. For instance, you can activate the bonus that lets you punch the droids even with little force if you’re particularly tired at the end of a level.

Also the visualization of bonuses has changed, and now when a bonus is active, you see your visuals changing color depending on the type of bonus activated.

Another thing that many players had requested us was the possibility of skipping the tutorials. If someone wants to play again a level including a tutorial, having to re-play the tutorial again every time is very annoying. So, now the tutorials can be skipped by pressing the Grip button on your Focus Plus controllers.

From our internal tests, these upgrades improve a lot the user experience, and we hope that you will like them as well! Now you have even more reasons to download HitMotion: Reloaded, so head to Viveport M and buy it now!