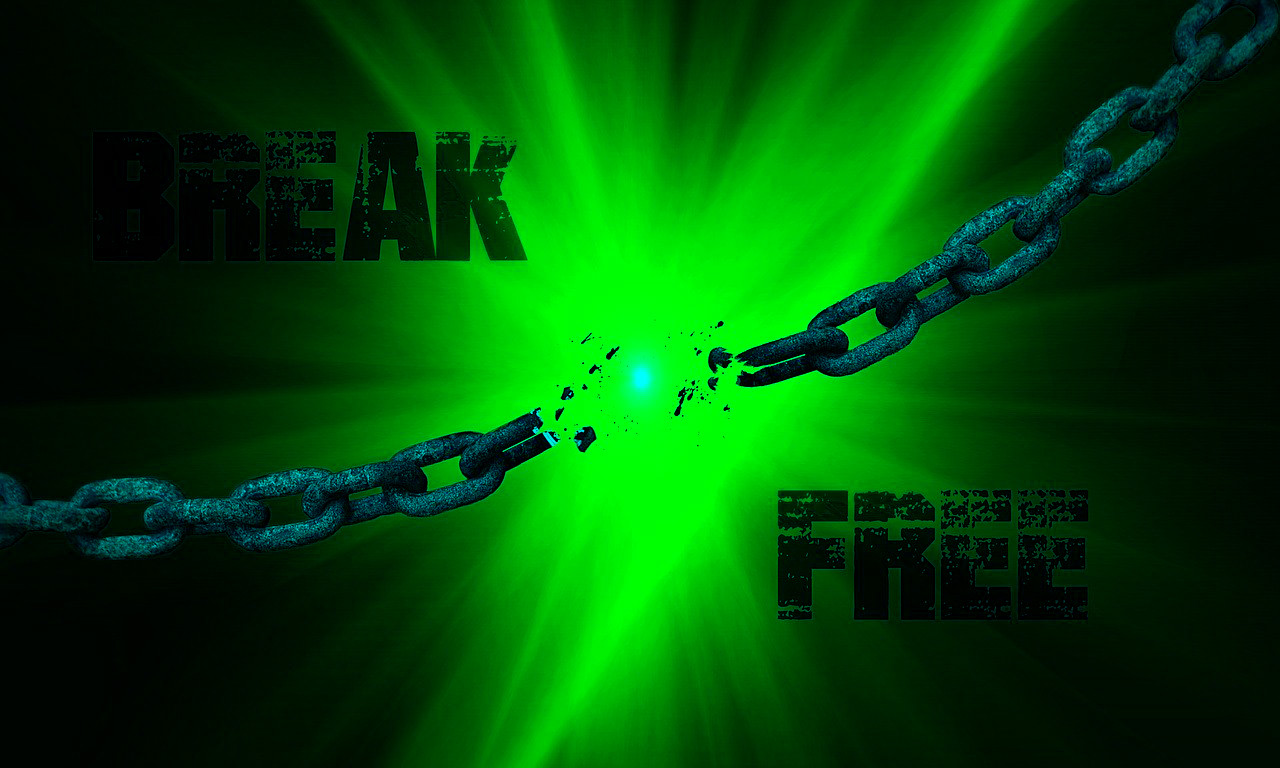 It has been a nice ride, but today we end our series about the most important features of HitMotion: Reloaded! After Mixed Reality, Complete Boxing Training, and Fast-Paced Action, now it is the turn of Full Freedom. But what we do mean with it?

Full Freedom of the hardware

HitMotion: Reloaded is a game that has been released exclusively for the Vive Focus Plus, which is one of the most important standalone headsets on the market.

Standalone headsets are amazing because they don’t need a computer or a smartphone to work: you turn them on, you put them on your head and they just work. On the contrary of PC VR headsets like the Vive Cosmos, you don’t have a tether that blocks your movement, but you can move wherever you want in your environment. You can move all around your house, you can go upstairs, you can jump, you can crouch, and the headset keeps tracking your position. You can even go in the streets, and the device would still work. From room-scale, you achieve world-scale.

The fact that HitMotion can be played with the Vive Focus Plus means that you can play this game moving your body as you wish, running around the room to chase the droids. This is incredibly comfortable for fitness VR experiences, that require you to move a lot, and move fast, things that are not easy to be done with a tethered headset.

And since the headset is easy to be put in a backpack, this means that you can take it wherever you want to play your game. You can take the Vive Focus Plus with you to the office and have a fitness session during your lunch break for instance.

Full Freedom of the game design

HitMotion: Reloaded is one of the launch titles of the Vive Focus Plus, and for this reason, it has been designed from the ground-up for this headset.

Many other VR fitness games have born as PC VR games, so they’ve been designed to cope with the tether of the device and the frontal setup of the Oculus Rift. For this reason, they all work on a binary. Look for instance at a gameplay video of Beat Saber. The body is mostly in a static position, facing always the same direction, all the time.

HitMotion has born with the full freedom of standalone headsets in mind, and during its development, we have completely ignored all the rules necessary for PC VR. In our game, you are encouraged to move all around your room, rotate fast, and dodge the bars that come towards you moving the most possible! This big range of movements enhances the fitness aspect of the game, and makes the user exploit the true power of virtual reality. Look how a gameplay video of ours is much more dynamic!

And the player has not even to worry for his/her safety while he/she moves, because thanks to mixed reality, he/she can see the surroundings and so he/she does not risk stumbling over a piece of furniture!

Are you ready to enjoy the full freedom of virtual reality? Then download HitMotion: Reloaded from Viveport now!